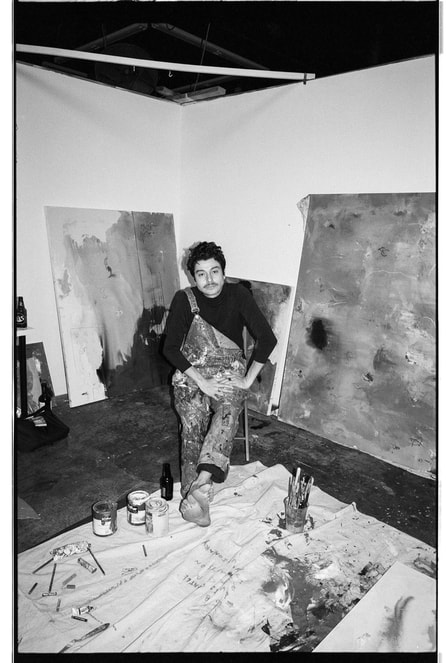 Harley Cortez is a multi-disciplinary artist, musician, and filmmaker. His work has been shown in Los Angeles, NYC, Berlin, Mexico City and Tokyo.
​
Raised in Los Angeles, CA and Queens, NY, he also lived in his mother's home country, Guatemala, for a brief time as a kid.

His recent solo show in NYC in April 2022 HOW DO YOU HEAL A BROKEN HEART? was met with great response.
​Recently his work has been shown at the Jumex Museum and Maia Contemporary in Mexico City.

His solo exhibition in 2016 at The Paper Agency Gallery in Los Angeles titled "The Poet as Spacemen" was an immersive installation of paintings, film, and music composition and included a Q&A with astrophysicist, cosmologists, and an astronaut from NASA and JPL. He also exhibited in Tokyo that year.
Using various modalities his paintings, drawings, abstract pieces have been used on record covers, film poster art, set design, and art direction.

His short films include "Igancio", “The Sick Oyster” as well as various experimental films and music videos that explore international themes of migration.

This year he will exhibit at the great Tamayo Museum for Arte Vivo in September 2022.

He is represented by Georges Bergès Gallery in New York and Berlin. His recent inclusion into shows at both of the gallery’s locations have thrusted him into the international art world radar. 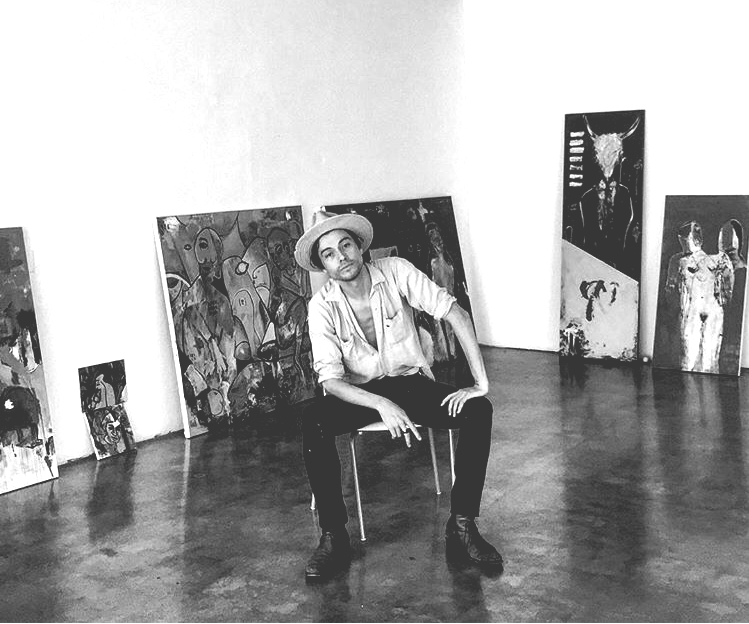 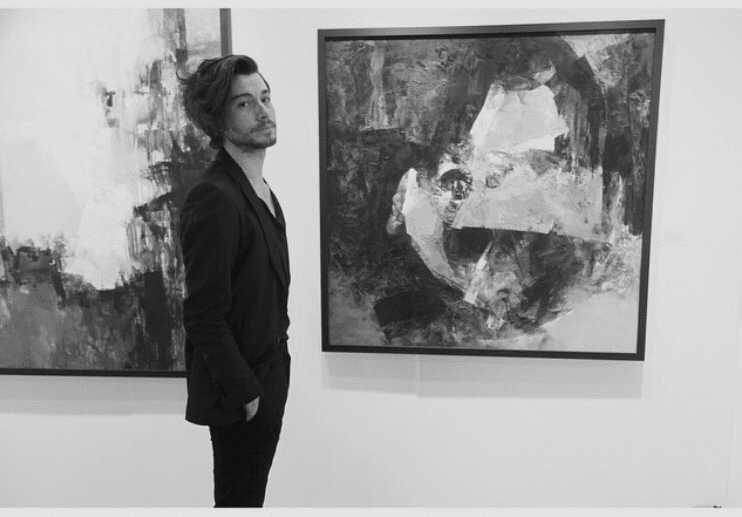 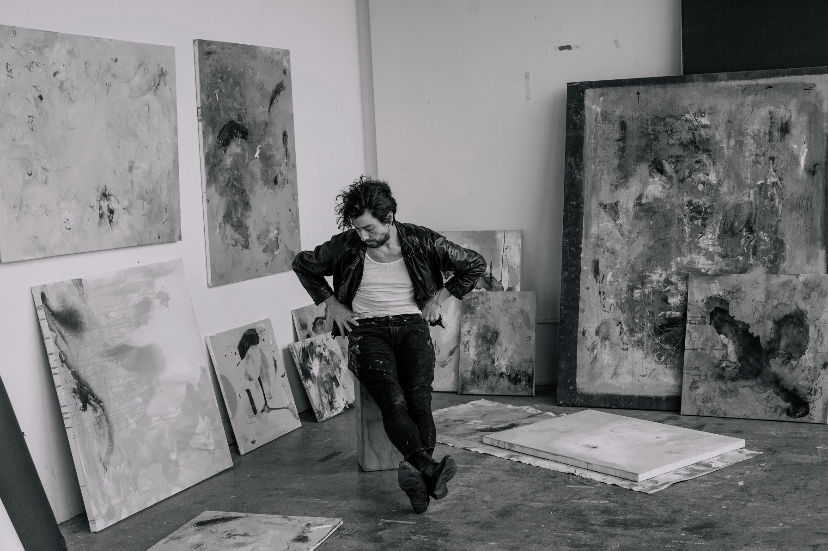 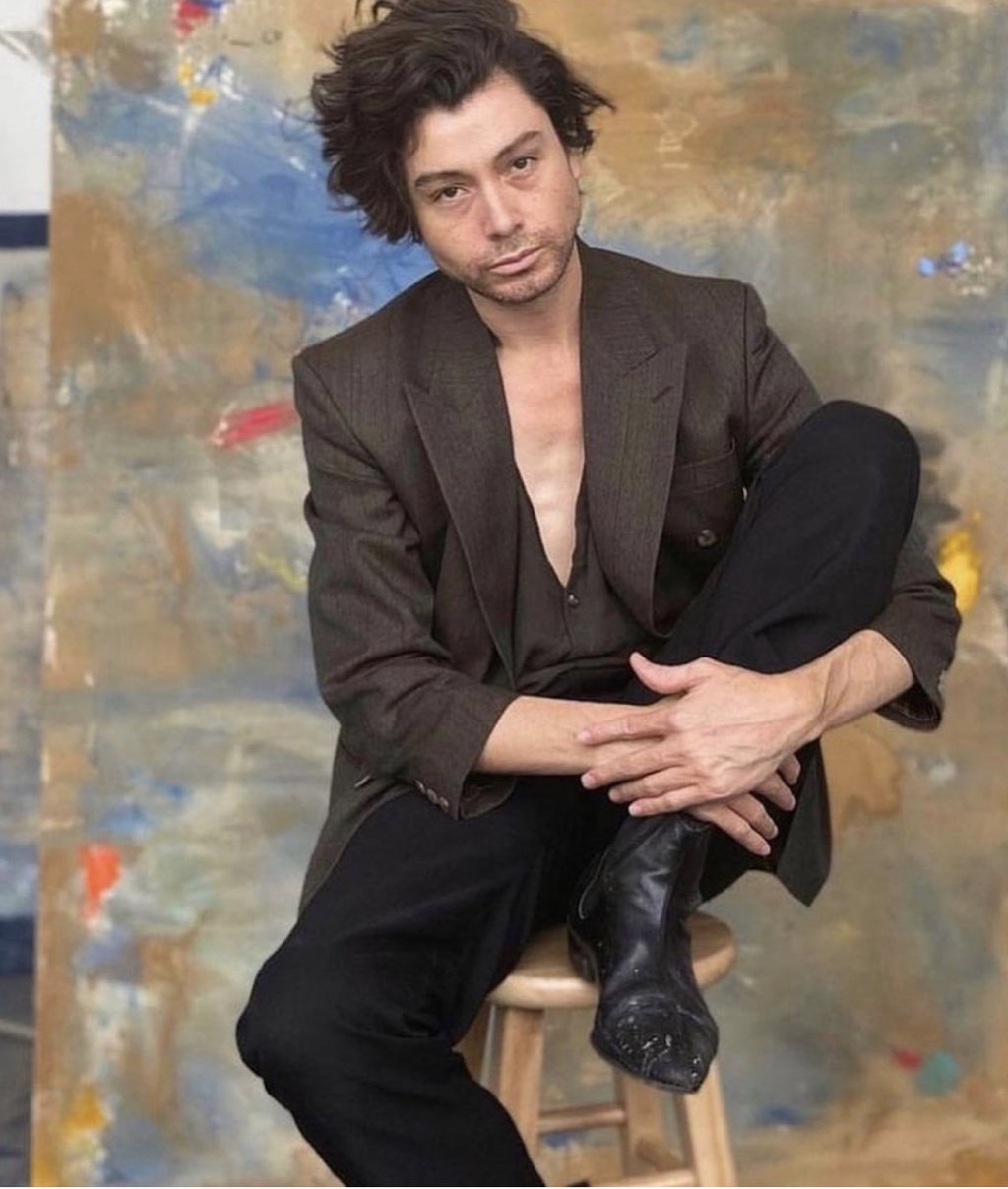